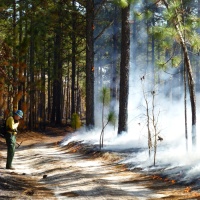 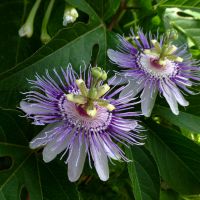 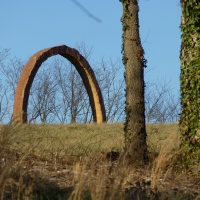 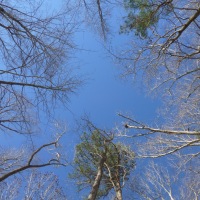 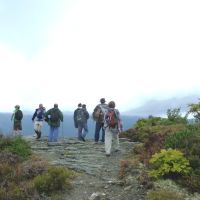 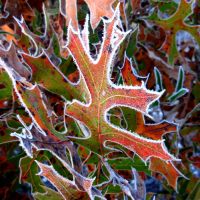 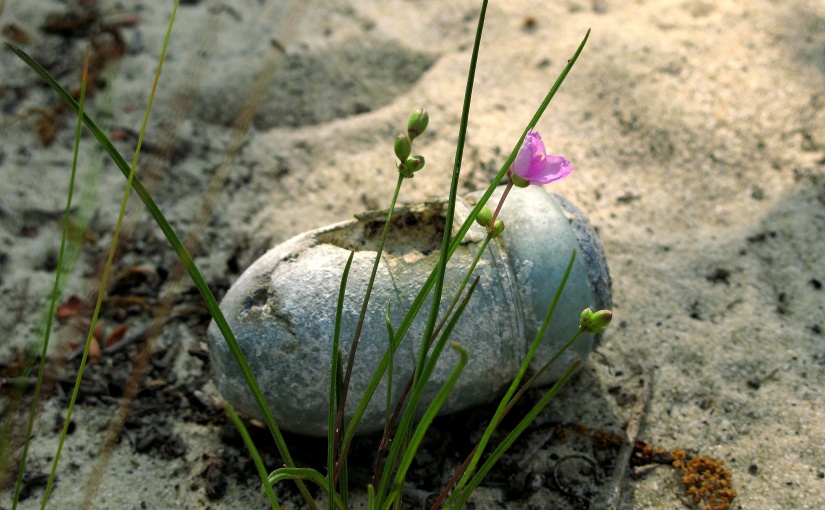 The Bitchy Editor’s post How Your B.A. in English Prepared You for Failure got me thinking about what constitutes failure or success in relation to a degree. I have a B.A. in English. It is my only completed degree so far. I was, by some standards, a success: I actually used it to get a job. It was still a giant mistake.

I was trying to double major in English and wildlife ecology, until I was so burnt-out and broke that I decided to just finish the degree I was closest to and get the hell out. I only needed one more class for English. I was working a string of temp jobs and just beginning what looked like a promising writing career, and I could see myself doing something like writing or editing until I could make a living writing my own stuff. So I took that one class and got out.

I bounced around in temp jobs until I was hired as a copy editor of construction textbooks. I thought, hey, I’m good with words, and I’d like to learn about construction. Perfect!

Not so much. The job killed what little attention span I had, and after staring at a manuscript all day, I found that the last thing I wanted to do when I got home was write. When I did force myself to write, it was not great prose. It was, well, forced.  I’ve never been a heavily stylized writer; I aim for an invisible style. But everything I wrote then was as flat as a plumbing manual for vo-tech students.

It took me four years to realize two things: I wasn’t going to get any better at my job or start liking it more; and I probably wasn’t going to ever make a living as a writer. Which meant that my temporary day job was really just my job.

The moment I stopped thinking of it as temporary, I knew I had to get out. I had lost any ability to concentrate, and I was pretty sure I’d be fired in the next few months. And if I somehow escaped being fired through hard work and dedication, my reward would be an endless stretch of boredom ahead of me. The problem was, copy editing was about the only thing I was qualified to do. I had an English degree.

To alleviate the boredom, I often took my lunch break at the Devil’s Millhopper, a state park a few minutes away. One day it occurred to me that this was the only part of my day that I actually enjoyed, and I remembered the field trips I’d been on in my wildlife classes in college. They were at least tied with creative writing workshops for enjoyment level. I didn’t have a biology degree, but maybe there were jobs I could do anyway?

I got on Texas A&M’s wildlife job board. Most of the listings were across the country. Most required degrees. But some of them didn’t. I kept checking religiously, until I saw a posting for a paid internship on a military base about an hour away. No educational criteria was listed, but based on the pay I figured they couldn’t expect much. I tried to keep the desperation out of my cover letter. I explained that I didn’t have a degree but I did have several wildlife classes and I was looking to change careers, and I was a fast learner. I didn’t quite say please please please give me a chance I promise I won’t disappoint you, but I think it was implied.

I got a call the next day. It was the shortest job interview I’ve ever had. The woman on the other end asked if I was afraid of snakes.
“I have a healthy respect for them,” I said. “But I don’t, like, run and scream at the sight of a garter snake.”
“Okay,” she said. “How well do you handle hot weather?”
I said, “This past summer my car broke down and I rode my bike to work, five miles each way, for a few months. I was fine.”
“Can you start in two weeks?” said my new boss.
I don’t think I actually said, “Hell yes!” but it was implied.

The job was hot, tedious, and sometimes dangerous. Along with the snakes, there was unexploded ordnance scattered about. The commute was long. My teammates were annoying. Every day, I came home exhausted, sunburned, and tick-bitten, and flopped onto the futon to stare blankly at the ceiling fan for an hour. But for the first time since entering the workforce, I didn’t dread getting up in the morning.

When the season ended, I applied for another field job, and when that ended, for another. The third I stayed at for almost four years before accepting that I’d made it as far as a B.A. in English could take me.

So here I am in grad school. I am ten years older than most of the other students. I’d like to think this makes me wiser or more responsible, but really it just means I wasted a whole lot of time.

27 thoughts on “How I Succeeded and Failed with a B.A. in English”